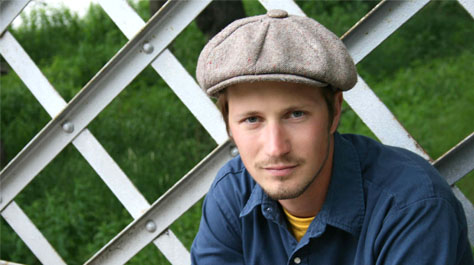 THE WINNIPEG FOLK FESTIVAL has a reputation across the country for being one of the best of its kind, and for showcasing some of the hottest acts in the business, both established and up-and-coming. For this Prairie Scene workshop, the Winnipeg Folk Festival brings its infallible good music taste to bear, putting The Deep Dark Woods, Del Barber, Romi Mayes, Jay Nowicki and Shuyler Jansen on the same stage and letting the good times roll.

Given the mix of musical styles and the abundance of talent on stage, from the shadowy, contemplative roots music of The Deep Dark Woods to the youthful intensity of Del Barber’s alternative folk, from the blues guitar of Romi Mayes and Jay Nowicki to the genre-defying music of Shuyler Jansen – we predict musical fireworks!

"[The Deep Dark Woods] is the best of its kind, masters of their genre, and well worth your time...”