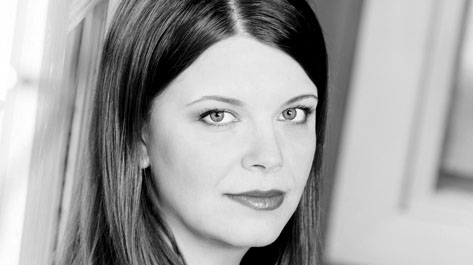 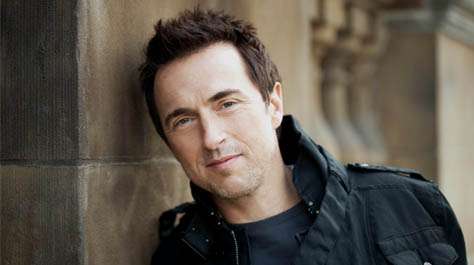 Get up close and personal with Colin James as he brings his acoustic duo show to Prairie Scene. In a career spanning two decades, Colin (who was mentored by the legendary Stevie Ray Vaughan) has flourished into a multi-platinum artist many times over. His self-titled album debuted worldwide in 1989, garnering him two hit singles (“Voodoo Thing” and “Five Long Years”) as well as the first of many JUNO Awards. The emergence of The Little Big Band in the early 90s saw Colin’s career soar to new heights, and he remains one of the country’s most revered musicians.

2009 saw him release his 12th CD, Rooftops and Satellites, featuring rock radio hit “Man’s Gotta Be a Stone.” His greatest hits, Take it From the Top, released on March 15 with EMI, features bonus tracks recorded with legendary producer Bob Rock, bringing Colin full circle back to his original label. Today he captivates audiences everywhere with his seductive vocals and lush guitar playing in an exceptionally intimate acoustic duo with guest guitarist Chris Caddell.