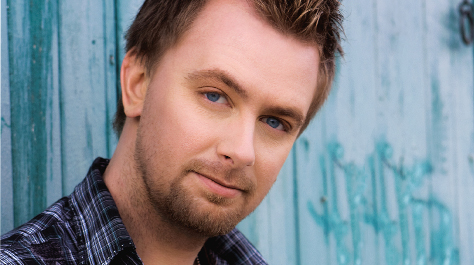 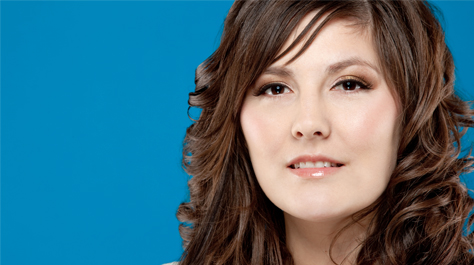 ET Canada called Codie Prevost Canada’s newest country music sensation. For the past two years he’s won the Fans Choice Award at the Saskatchewan Country Music Awards, picking up top male vocalist nods along the way. His last album led to two videos on steady rotation on CMT and appearances at a host of music festivals. With a great voice and a quiet confidence, Codie is clearly poised to become Canada’s next country music star.

Desiree Dorion began her country music career at the tender age of 13 with a debut album of nine original songs.Over time she’s fine tuned her vocals and songwriting abilities, developing her distinctive style that combines passion and vulnerability with a touch of sass. Her hard work was recognized last year when she picked up the Best Country Album award at the Canadian Aboriginal Music Awards.