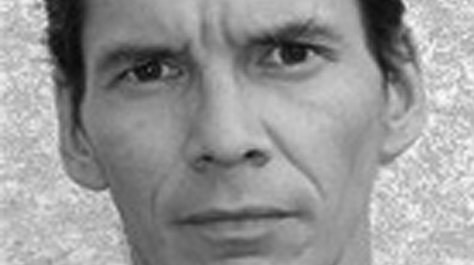 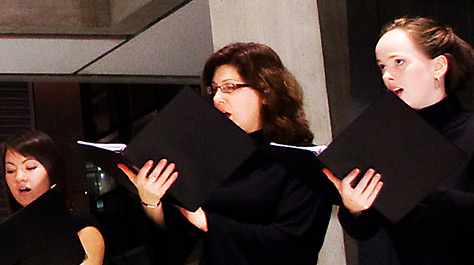 CAMERATA NOVA founder and Artistic Director Andrew Balfour has been known to comment that singers chosen to perform with the Winnipeg-based ensemble (now in its 14th season) must have the "right spirit," not merely talent and desire. Drawing from a unique and expansive choral library, the group’s reputation has been built on the superb quality of the performers’ voices, along with the intrepid creativity of the repertoire, which includes everything from authentic early music, to premières of Manitoba compositions, to an eclectic array of music that falls anywhere in between, including work strongly influenced by Balfour’s own Cree origins.

will  Guest artists Cory Campbell and Pemi Paull will be joining Camerata Nova.

This choir has so much heart, and enlivens antiquated scores with such missionary zeal that even the most die-hard, newer music lover would find it hard to resist.